“SCANEL’S SUCCESS IS A TEAM EFFORT”

In 1982, Ole Thue Hansen was ‘an ordinary electrician like everyone else’. In 1982, he got an interesting offer: to work offshore on oil and gas platforms in the Tyra field in the North Sea. By 1991, Ole Hansen had years of specialist experience working offshore on oil and gas platforms, on ships and as a travelling electrician. In 1991, he added a new area of expertise to his CV: company founder. He founded Scanel International A/S in August 1991.

In August 2016, Scanel could celebrate its 25th anniversary.

It all started with the opportunity to work offshore,” recalls Ole Hansen. “I went because it was an adventure. And it paid better!” Offshore work led to travelling commissions. In 1986, he was recruited to work on security lock-down systems at nuclear power plants in Sweden. In 1987, he bought in to Sæby company Nordic Offshore Elektro [NOE]

“’Of course we can,’ I said. And to this day, we never say ‘no’.” The first job was in Helsinki on a cargo ship that was being converted to a cruise ship. That led to enquiries for similar jobs in several countries. ‘It wasn’t long before we were the largest electrical supplier to Norwegian shipyards,’ Ole Hansen recalls.

In 1991, he decided to go it alone. “I sold my share of NOE, started Scanel and focused on ship installations. At that time, I was the only member of staff. Now there are approximately 160 employees working at Scanel. I never imagined that back then.

It's always nice to have a chat

The only downside of Scanel's success

Not knowing every employee by name is the only ‘downside’ to Scanel’s success. “With approximately 160 employees and sites in different places, it’s not possible any more to know every single member of staff personally. That’s a pity, because I like knowing the staff and to stop up and have a chat with them when I see them.

Ole Thue Hansen was joined in 2001 by co-owner Palle Thordal Lavrsen, previously Managing Director of Semco Marine.  “The company had been growing all along. When Palle joined me, we really developed Scanel together. It grew very rapidly from 2001.

To this day, the two share an office.  “We’ve never fallen out, not once,” says Ole Thue Hansen. “We’re very different, and we can have different opinions, but we’ve never had an argument.” 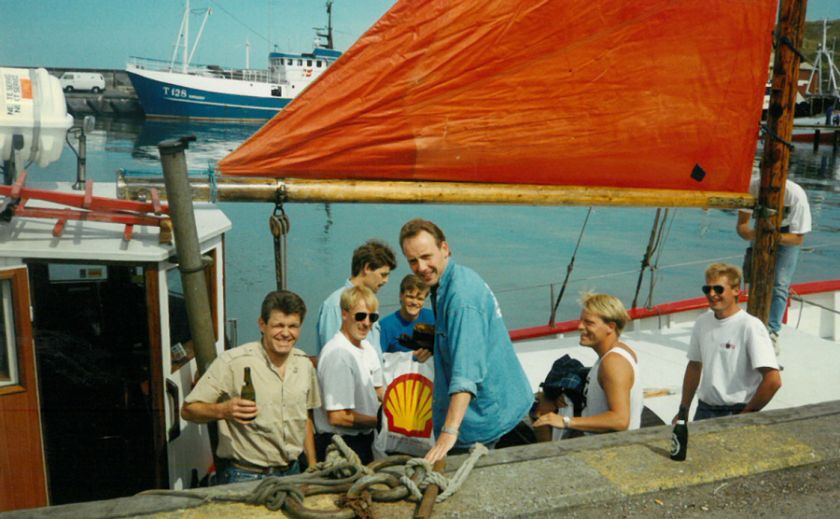 How we started
Hands-on experience

The value of apprenticeship

We value our apprenticeship programme. We have 16 apprentices at a time in our electrical, electronic and electromechanical departments. They get a specialist education and we get future staff who are trained to the highest standard.”It is a big advantage for company management to have hands-on experience, he believes.  “We know what the work actually involves,” he says. He does resist the temptation to ‘interfere’ by grabbing a screwdriver while on-site, though. “I’m allowed to do that at home instead.”

Some of our most experienced staff today started as apprentices with us. Some apprentices go on to specialize even further. For example, our Design & Engineering department just recently employed a newly graduated electrical engineer who left to do his degree after completing an electromechanical apprenticeship with us

Ole Hansen credits all staff, old and new for the company’s success. “It is a team effort. We are proud of our hard-working, skilled staff.“In September 2016, Scanel celebrated its 25th anniversary with a gala party in Frederikshavn. Hundreds of staff attended from all sites. Ole Hansen: “We were delighted that so many of them wanted to be part of the celebrations because we’ve made the company a success together.

Want to be part of the Scanel family? 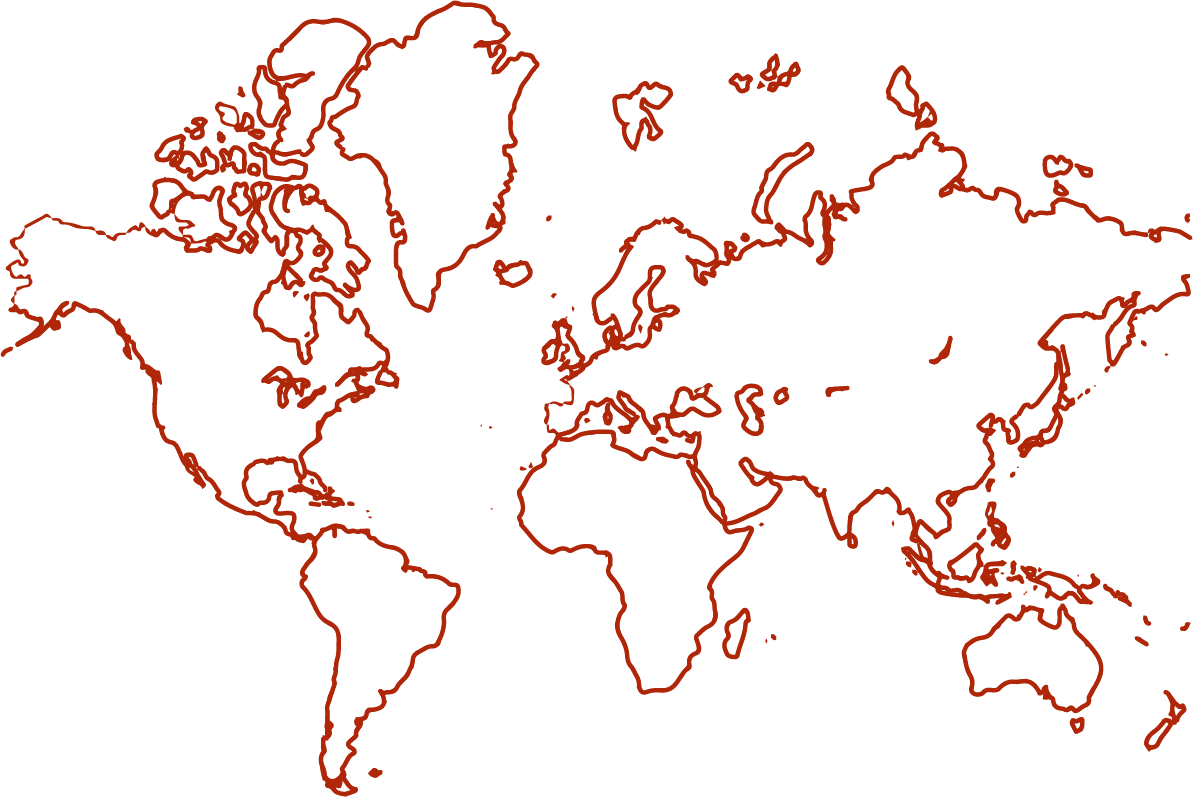